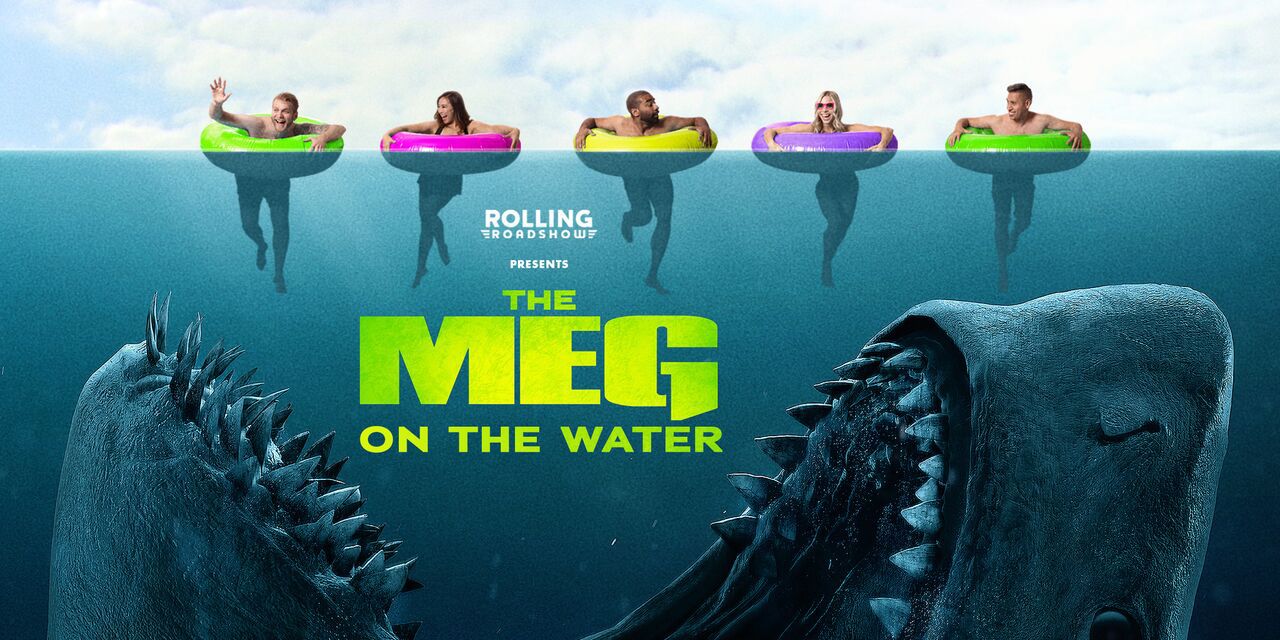 Stephanie Mardesich, founded the LA Harbor International Film Festival (LAHIFF)  in 2003. She is the director/programmer for LAHIFF and also freelance journalist and public relations consultant. She is descendant of European immigrants to America in the early 19th century.
She has lived and worked in the UK and travels there frequently.
She recently co-produced a new oral history project ‘Stories Of Los Angeles Harbor Area: For Yesterday, Today & Tomorrow’. Segments can be viewed on Youtube and Facebook every ‘Throwback Thursday’.

Strap into your lifejacket for the big splash undersea adventure The Meg, latest action thriller that’s not for the faint of heart or non-swimmers. Thankfully it’s the end of summer, because one would be reticent to  plunge into the ocean after this intensely exciting cinematic foray in the foam.

From the opening scene it’s formidable with lives at stake with heroic rescue gone bad and specialty diver (almost “anti”) Jonas Taylor (Jason Straham – whose career should catapult for his dynamic performance that rivals the likes of Van Damme, or currently the “action-throb”the Rock, and he’s even better looking!) tormented at having to leave crewmember behind in order to save countless others.

Five years later (the present c. 2017) at a remote off shore high tech research center ‘Mana One’, somewhere in China Sea, the billionaire sponsor Morris (Rainn Wilson) arrives by helicopter to witness a breakthrough with submarine team going below the known bottom of the sea. The danger that ensues, including attack by a mysterious creature that turns out to be nemesis  @90 foot “megladon” (hence The Meg) giant sharp toothed shark, is extreme and nearly non-stop with a panoply of players as the scientist explorers representing every culture and race imaginable. The new “melting pot” includes leader of the team Zhang (Winston Chao)  DJ  (Page Kennedy),  Jaxx (Ruby Rose), Mac (Cliff Curtis) with no boundaries to speak of, except extreme intelligence if not fortitude required.

Then again being able to swim apparently not in the ‘job description’ as one character who nearly drowns announces.  Jonas, who has taken a detour from civilization and holding up in remote part of Thailand. is recruited to rescue the crew that includes his estranged wife Lori (Jessica McNammee) who valiantly leads her crew including self-sacrificing and droll Toshi (Masi Oka).

Jonas is jaded from past experience, yet underneath his gritty exterior a decent and caring human being plagued by those who perished who comes to realize “… some things happen that change your life forever…” and it’s not only those you save that count, it’s whose left to consider” or something like that. Beautiful and bold Suyin (Bingbing Li), Zhang’s daughter and key member of the team, mother of eight year old Meiying (charming Shuya Sophia Ca-watch for her career to soar) who exemplifies stoic courage time and again, the “brave girl” emulating her father and spawning that same spirit in her little daughter, adds to the humanity with female intuition and heroics. “Girls rule” in much of this movie!

Still in wide release film has been playing for weeks at local Starlight Cinema, though of a Wed. morning it was a private screening with yours truly the sole audience. Thus when shrieking alout and contorting like a twisted pretzel there was no one to object (or cling to!). Seriously, though it’s just a movie, the psychological and physical violence uncomfortable, though sentimental, moments made it more bearable. It’s the human element, and wry moments of wry humor, that any well told story needs to build pathos or there’s no meaning, or message. And there is a ‘message’ to be revealed though  you’ll have to be brave and see the film to find out about that.

Based on the book of same name by Steven Alten, it must have been challenging to translate to the screen with three scribes credited (Dean Georgaris, Jon Hoeber, Erich Hoeber). Spectacular aquatic special effects under and above the water are award worthy. The credit roll went on for at least ten minutes with hundreds of names contributing to the making of this “block buster” so it employed a lot of people!

Though no iconic theme as the thumping Jaws, the musical score punctuates and compliments the action with continuing crescendo. It’s Jaws meets 20,000 Leagues Under The Sea in the 21st century.

Note: Film is rated PG 13 and really not for younger children with the extreme violence and some inappropriate language. 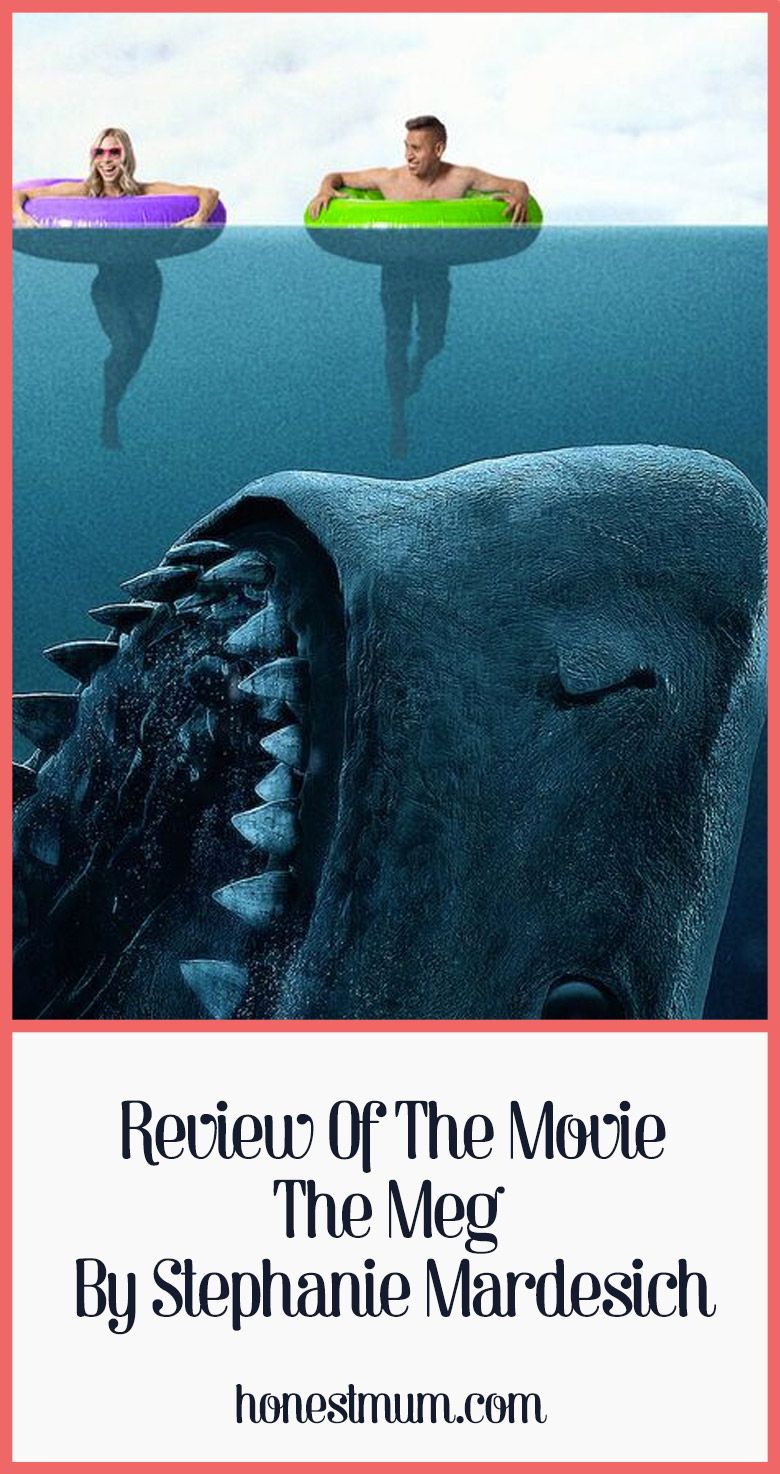 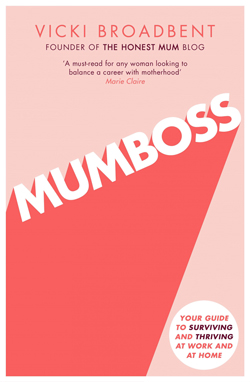 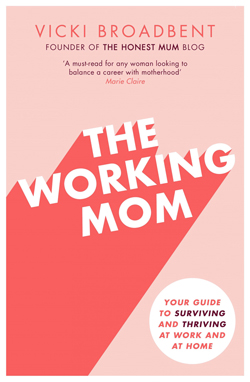 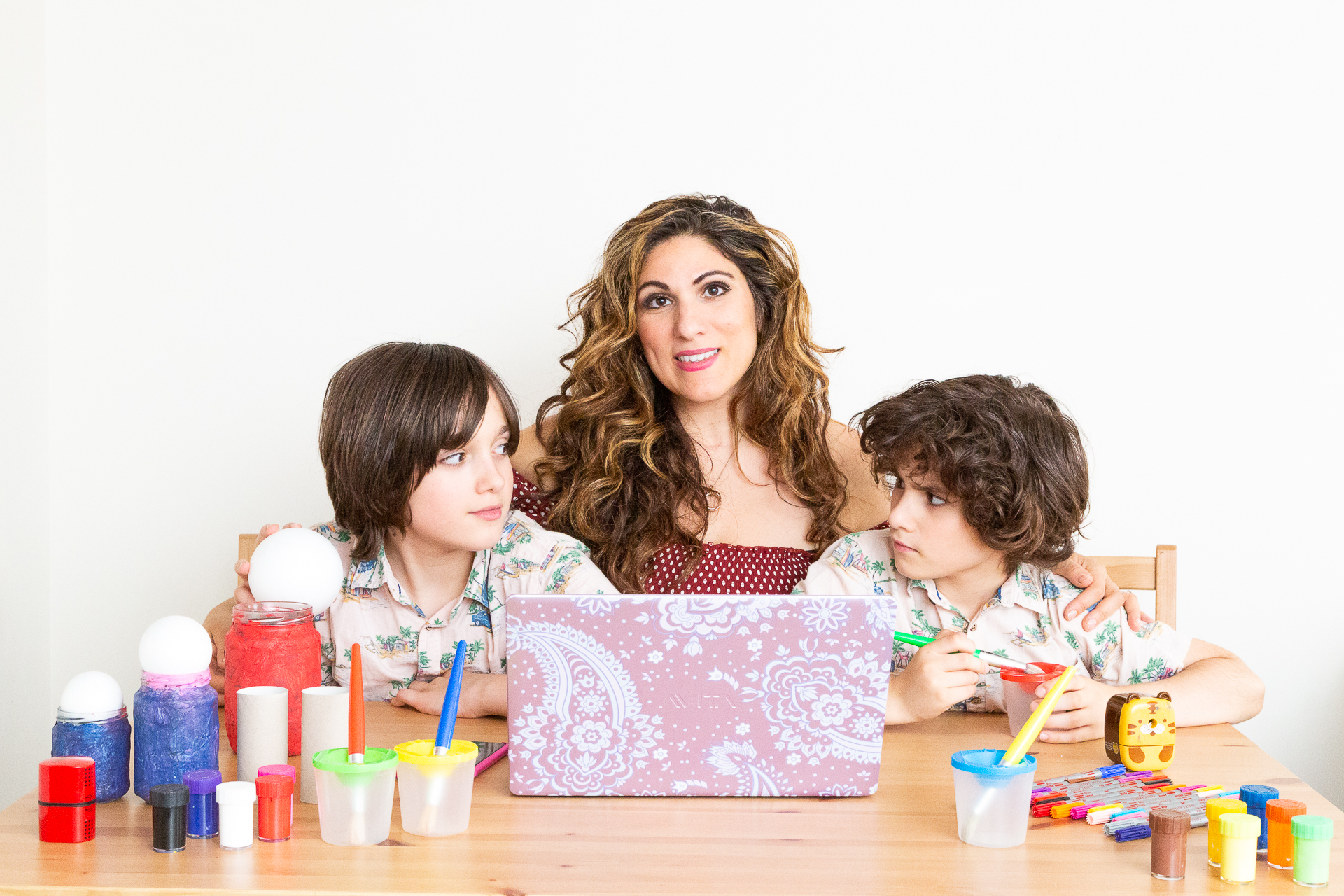 Hi, I’m Vicki Broadbent, a writer, filmmaker, TV broadcaster and mum of two.  Here is where I share my life and loves. If you would like to work with me, please email me at vicki@honestmum.com. You can read more about me here.

You can order my bestselling book Mumboss HERE. It will be released as The Working Mom in the US and Canada on December 8th 2020 and can be pre-ordered HERE. 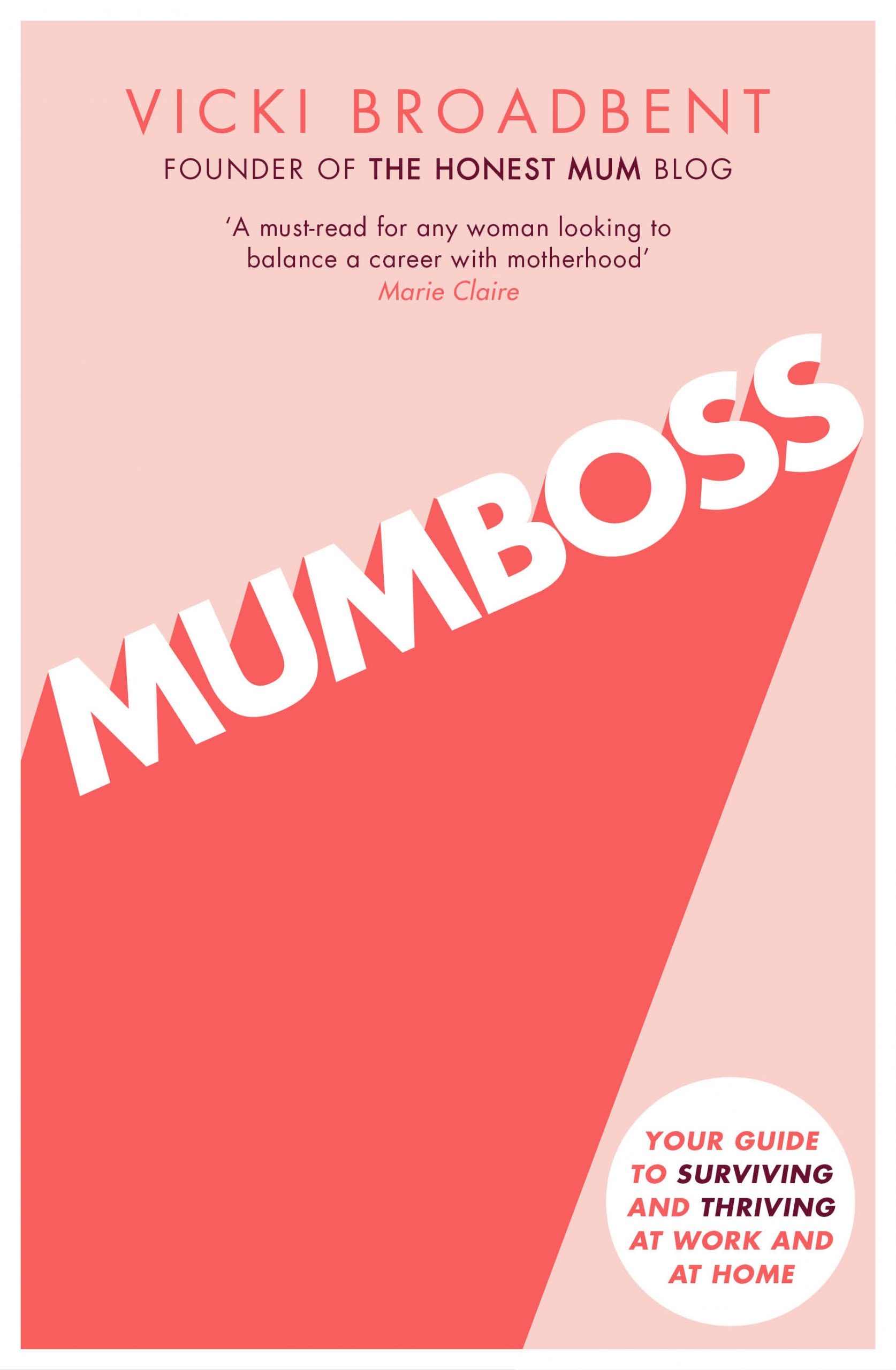